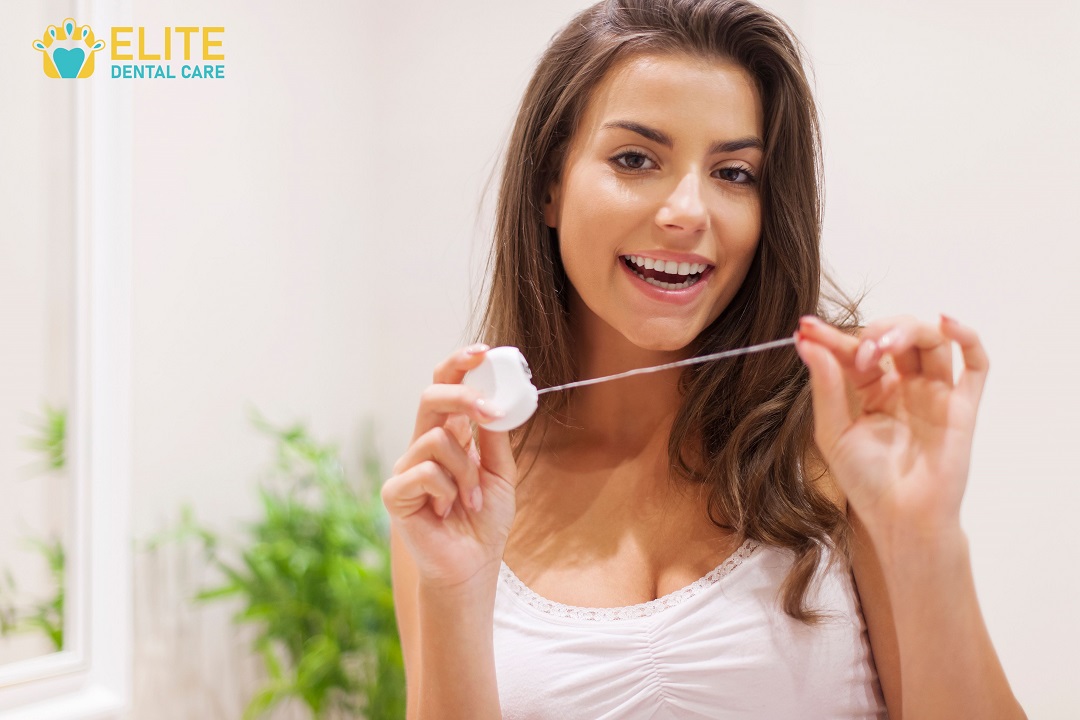 Posted at 03:16h in Uncategorized by edental 0 Comments
0 Likes

When we consider dental health, we usually focus on the teeth. Our area of concern remains to have a perfect set of straight and brightening teeth. We tend to overlook our gums. Sometimes our teeth may seem to be perfect, but the gums might be having some underlying issue. Gum diseases do not show troublesome symptoms like pain, but they keep growing internally. We forget that to have healthy teeth, healthy gums are a must.

What are the causes of gums diseases?

Which gum diseases are caused due to unhealthy gums?

Gingivitis is a gum disease that leads to the inflammation of the gums due to a bacterial infection. A small space is created in the gums where the food and plaque get accumulated. The bacteria in the plaque keeps growing and leads to the inflammation of the gums. It leads to bleeding of the gums while brushing the teeth. Bleeding of gums is usually not taken seriously. But if gingivitis is left untreated, it can lead to a worse consequence called periodontitis. Periodontitis increases the gap between the teeth and the gums, leading to the formation of debris. This breaks the bone and connective tissues holding the teeth. Eventually, teeth are loosened leading to tooth loss. Gum disease happens to be the prime cause of tooth loss in adults.

What are the symptoms of a gum disease?

How to keep the gums strong and healthy?

From the above-mentioned gum diseases, it is understandable that healthy gums are a must for healthy teeth. Practice oral hygiene and keep your gums clean. You can visit the Elite Dental Care to detect your gum issues and treat them with the best care.