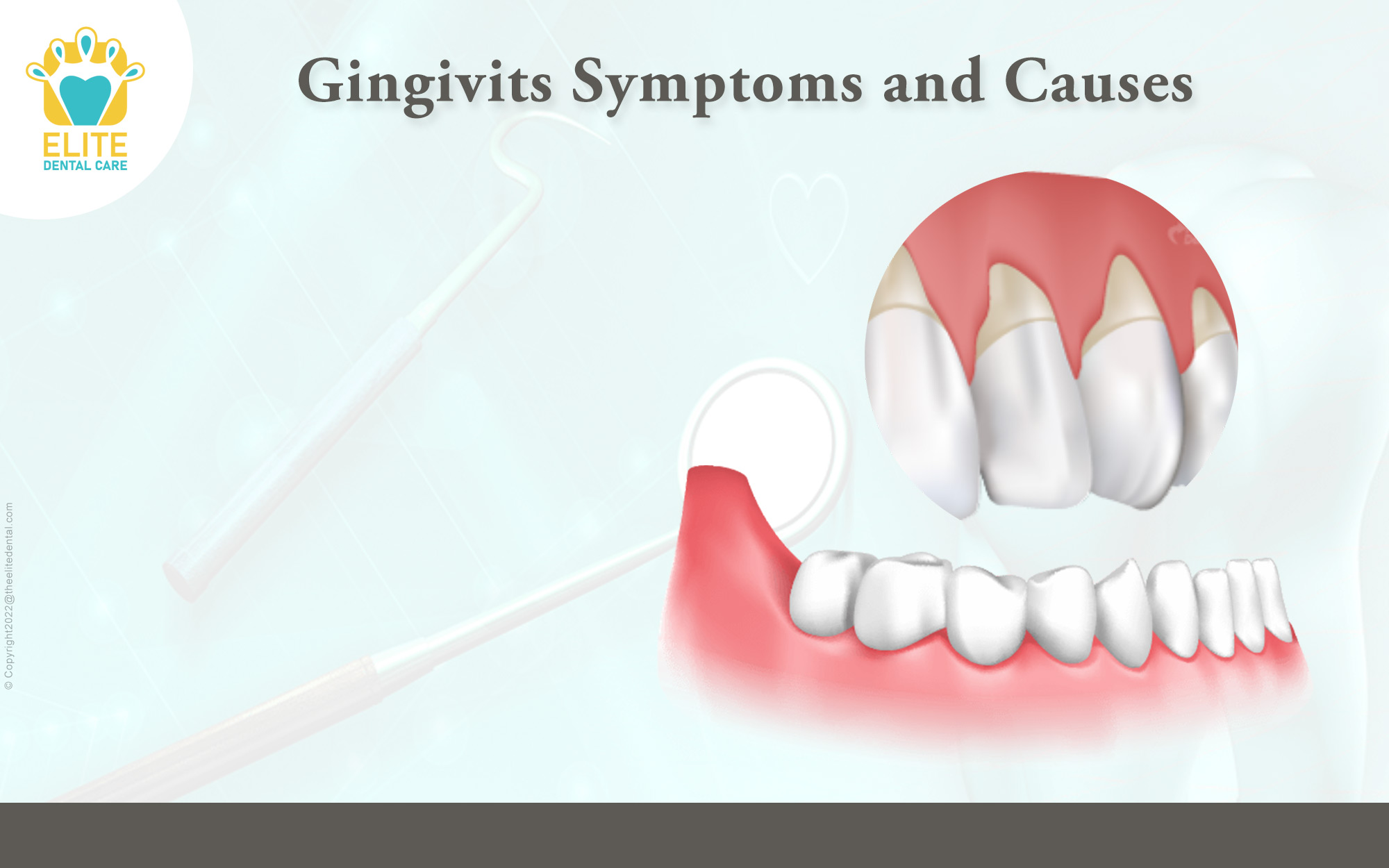 Gingivitis is one of the most common dental diseases among adults. Our dental care routine, eating habits, and overall hygiene show effects on our dental health. Though it is curable completely, it can cause serious concerns if neglected.

Our present-day lifestyle and food habits are considered the cause of many dental problems. It is also believed that good dental care habits can reduce the severity of Gingivitis and reverse this disease of painful gums.

Gingivitis is a condition of the gums caused due to bacteria and plaque build-up on the teeth. A person with Gingivitis experiences inflammation, pain, and redness around the base of the teeth. Some may even have gum bleeding while brushing. If neglected, this can lead to serious dental problems like periodontitis.

Improper dental care can cause this condition. Hence, regular brushing, flossing, and dental checkups when necessary are some of the ways in which this dental condition can be cured or even reversed. Immediate dentist consultation and medication are advised to reduce the chances of severity.

This condition of the gums shows up in different ways. Depending upon the intensity of the disease the symptoms of Gingivitis may vary. Here are some of the indications that call for a dentist consultation.

The bacteria build up on the teeth due to improper oral care habits is the primary cause of the gum disease Gingivitis. Besides this, there are other reasons for this condition of gums.

Thus, Gingivitis is a serious dental concern that calls for immediate dentist consultation. If you notice any of these symptoms, it is always advised to consult a dentist for proper treatment. To keep oral health problems at bay, hygienic oral care and regular dental cleaning are essential. Since Gingivitis is totally curable and also reversible professional advice is necessary.